Like many authors, I started my writing career in a fairly roundabout way. I always loved creative writing at school, but absolutely hated studying novels in English class, so upon leaving school the thought of doing a degree in English wasn’t something I even vaguely considered. Instead I studied Italian, Japanese and Physics at university, and went on to do a PhD in Astrophysics, looking at how galaxies evolve.

At the same time I started reading Harry Potter and decided that instead of being an astrophysicist, I wanted to be J.K. Rowling. To be able to make so many people happy from a story I’d invented seemed like a really cool thing to do. (To write sequential books that break their own records as the fastest selling book in history would be amazing too – but I haven’t quite managed that yet…) So I read lots of books about how to become a published author and took a short story creative writing course, then got to work.

I started off trying to write chick lit*, but quickly realised that what I’m best at is writing for children, which is hardly surprising since my favourite books to read are young adult and I enjoy reading picture books and chapter books with my children. Maybe I’ve just never grown up…

My breakthrough story was Penny the Pencil, originally written for two little Spanish girls I taught English to. They didn’t know basic classroom words like book, pencil or rubber, so I wrote a little story about stationery. The story grew and grew until I realised it was the ONE, and I sent it off to publishers. Most of them said no, but one said yes, and that’s all it took.

I was incredibly surprised, and a little sad, when Penny’s publisher said six titles in the series were enough. But honestly, it was getting harder and harder to kill Black Texta off in a way he could believably be resurrected, and by then I already had ideas for other books, including Kitten Kaboodle and PEP Squad. I have plenty of fresh ideas for new characters and their adventures. Now it’s just a matter of having time to write the manuscripts and send them out to that one publisher who will say YES. 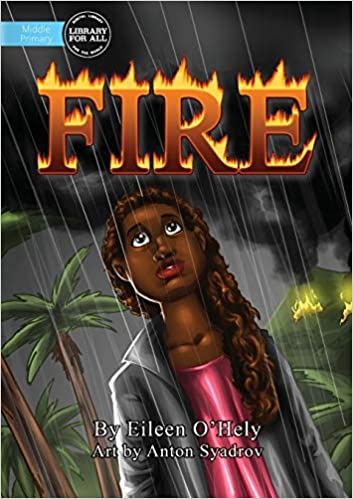 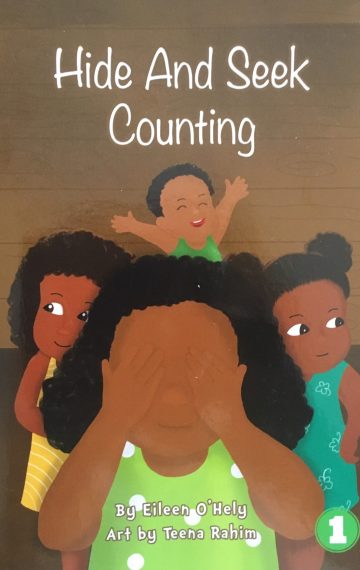 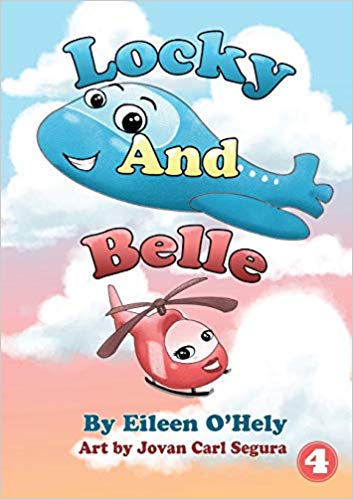 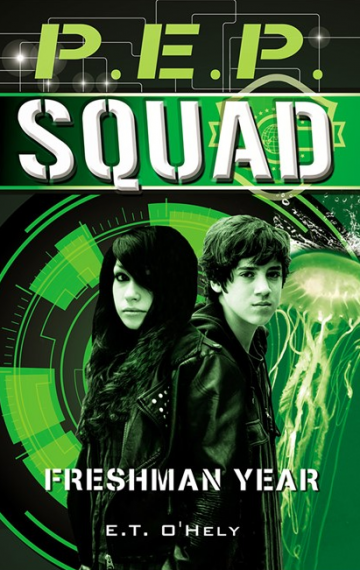 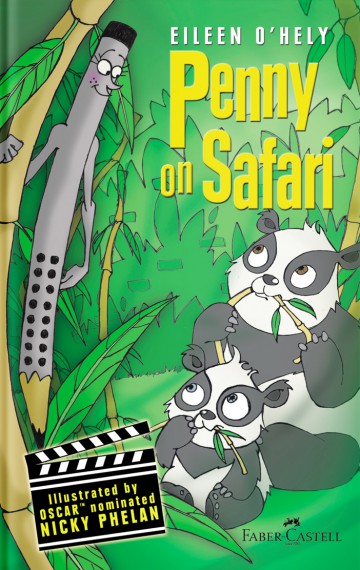 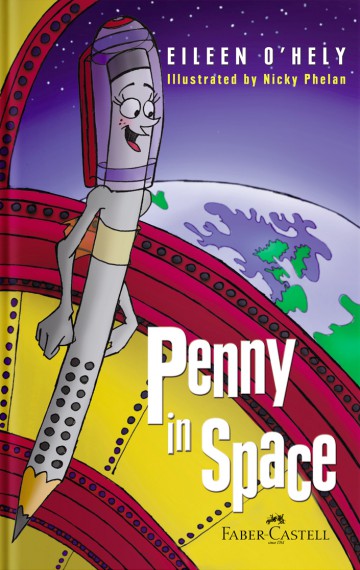 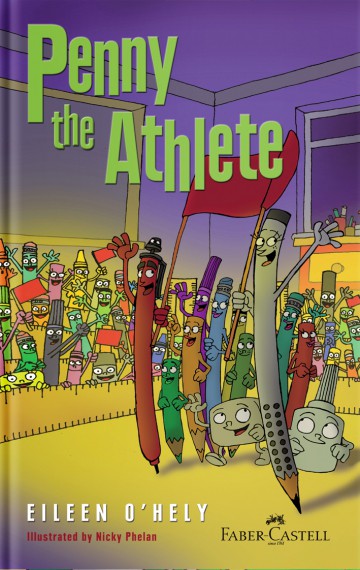 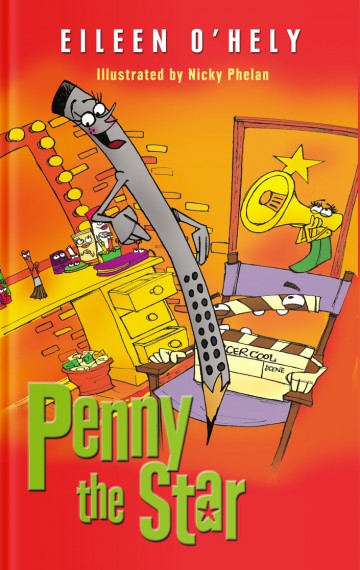 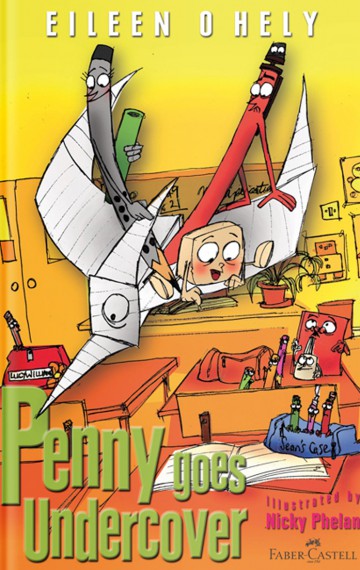 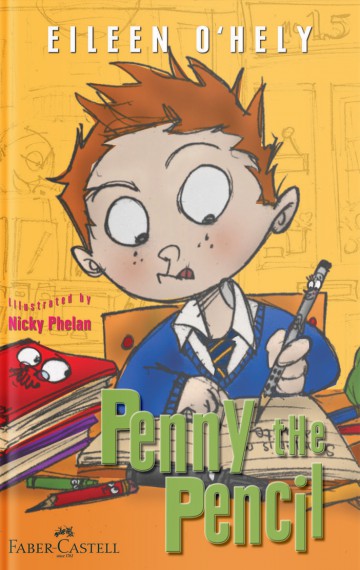